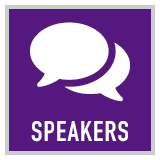 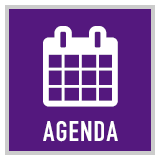 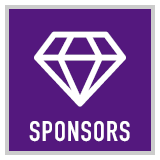 Cyber War of the Worlds

Unlike that fateful Orson Welles radio performance in 1938 of the H.G. Wells, The War of the Worlds, which converted the (at the time) 40-year-old novel into fake news bulletins describing a Martian invasion of New Jersey, The Cyber War of the Worlds is not FAKE NEWS.

Neither H.G. Wells, Orson Welles, or anyone who remembers the early days of Yellow Journalism could have imagined the levels of disinformation that modern society would rise to. No one could have foreseen how modern warfare would transform from the 1938 Blitzkrieg tactics to trillions of dollars being stolen without the firing of a single shot.

Wells envisioned an alien robot invasion from Mars, but what he could not yet imagine with his access to 1938 technology is a real future where humans would build the software and machines that would wreak the most damage.

2020 sees a true Cyber War of the Worlds that fans of the Orwellian utopia 1984 would scarcely believe. Computers, software, and the internet are being exploited to carry out zillions of attacks such as Phishing, Ransomware, DeepFakes, and even Drones equipped with Pineapple devices to scour the landscape for consumer data on public Wi-Fi networks. We have created the aliens that HG Welles imagined could destroy our cities.

Cyber War of the Worlds is more dangerous than science fiction could ever imagine and scarier than an alien attack from Mars. It’s here, it’s real, and when you see a drone fly by, stop and notice how much it resembles a UFO. What would Wells or even Welles think if they saw a child’s drone flying by in their time? We have yet to be attacked by aliens, but the machines we’ve built are poised to more destructive than anything that terrified our radio-listening predecessors. 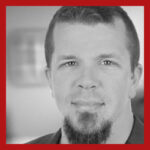 If cybersecurity were a horror movie… 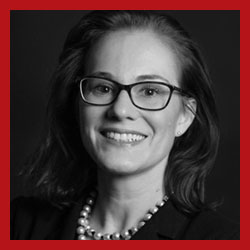