Hacker Halted is EC-Council’s annual IT Security Conference and plays host to over 50 speakers delivering ground breaking presentations! Hacker Halted builds on the educational foundation of EC-Councils courses in ethical hacking, computer forensics, pen testing, and many others. Hacker Halted brings the industry’s leading researchers, practitioners, ethical hackers and other top IT Security professionals together to discuss current issues facing our industry.

Hacker Halted as been delivered globally in countries such as Egypt, Mexico, Malaysia, Hong Kong and Iceland and in the USA, in cities such as Myrtle Beach, Miami, and most recently in Atlanta! 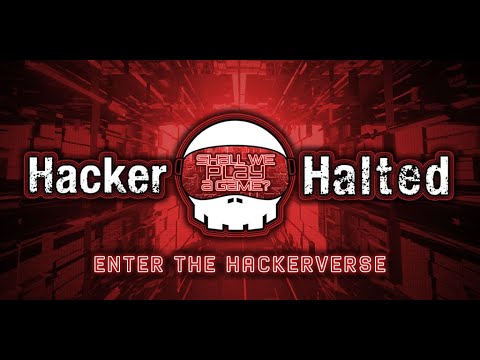 Are you ready for the Hackerverse?

Before we can talk about the Hackerverse, we have to talk about how the lines between our physical and digital selves are beginning to blur and have been for years now.

Space Invaders gave way to Packman and Galaga, which gave away to Atari. Then, it was companies like Activision that put us in the player’s seat in our own living rooms. Blink and it’s the video game revolution where Nintendo battled with Sega and Sony came out with the PS2 and then Microsoft joined the race with the XBox.

Soon the Sims give way to Second Life, and before you know it Bitcoin is all the buzz and corporations, as well as the financial industry are pouring billions into the Blockchain! Blink and Hollywood jumps on board and brings “Ready Player One” to the average person, demonstrating how a person can exist in both a real and a virtual reality. Today people of ages ranging from toddlers to grandparents experience VR and AR via Oculus and other hardware; and again, right at home!

You get the point. Let’s flash forward to today and look back over the past 15 years where literally trillions of dollars have been lost to cyberattacks. There are no attack surfaces that are safe, from Industrial Control Systems, web apps, servers, to even game consoles. In recent news, more than $600M in cryptocurrency was stolen in a single video game hack.

What is the Hackerverse? Life, the Universe, and Everything… hacked. The fact is, we are now and have been living in the Hackerverse. Our everyday realities are becoming more virtual, as protocol upon protocol and layer upon layer of abstraction are stacked upon each other.

The more dependent we become on our virtual reality the more susceptible we’ll be to malicious hackers. From “War Games” to “Ready Player One,” the question, “Shall we play a game?” is as ominous today as it was in 1983. The Hackerverse is ever-present and whether you choose to play or not, you are already in the game.

EC-Council’s Global CISO Forum is an invite-only, closed-door event gathering the highest level executives from across industries and countries to discuss the most pressing issues in information security. Now in its twelfth year, the 2022 Global CISO Forum promises to be the best yet with an exciting mix of industries, formats, and interactive presentations. 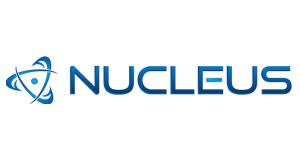 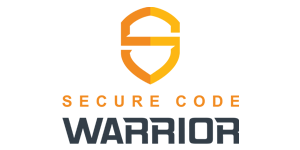 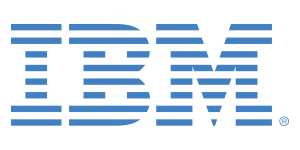 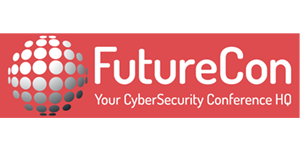 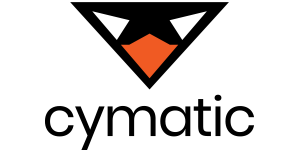 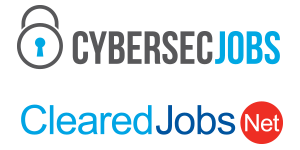 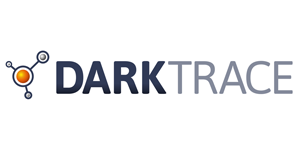 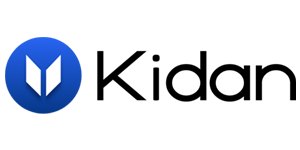 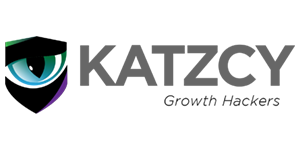 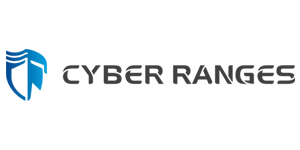 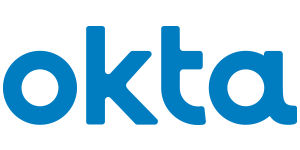 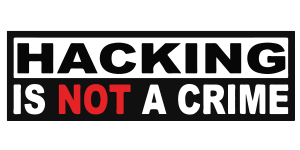 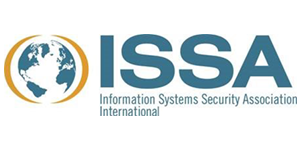 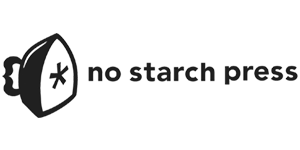 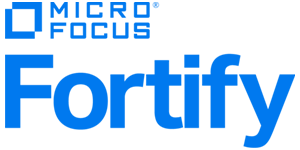 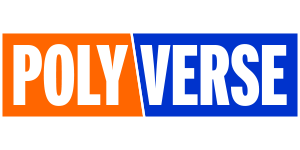 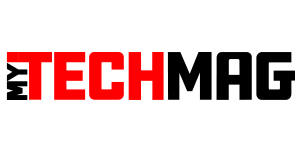 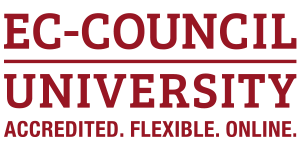